According to Chinatown Market president Dan Altmann, the brand has cranked up its IGTV efforts in the past few weeks, launching several new series, both product-related and not, in an effort to grow its online following and take advantage of an audience that is starved for things to do. Altmann said results have already been promising and that the next three weeks should see a much more expanded IGTV presence from the brand as it seeks to translate social engagement into sales. “Content is product, and product is content,” he said.

Instagram has always been a strong driver of sales for the brand. When it first began using Instagram Checkout toward the end of 2019, Altmann said products put on the platform were selling out in seconds. And, without disclosing specific numbers, Altmann said overall sales have actually increased since coronavirus hit, which he attributed to the rising importance of e-commerce.

“When we post stuff, our community really gets involved,” Altmann said. “They share it, they laugh about it, they talk about it — even if it’s not product-focused. But at the same time, we want them to keep buying. The intersection of content and product is where we live. And a lot of times our product is informed by the content. We might post, ‘Hey, who wants to play ‘Call of Duty?” And then some of our designers will play “Call of Duty” with some fans, and they chat and come up with a fun design idea, and we put it together and sell it.”

Before the coronavirus hit, Altmann said the majority of the brand’s Instagram content was either quick, promotional posts on Instagram Stories or short videos posted on the main feed. Chinatown Market has had a few IGTV series, but most were product-focused. They included a short-lived QVC parody series that lasted two episodes in July of last year and a few live correspondences from events like Complex Con. In the last week, the company launched a new IGTV series, and it has another planned to launch in the next two weeks.

The already-launched series is called “The Blue Print” and features less-than-five-minute tutorials on skills like sewing and tie-dying. It’s hosted by one of Chinatown Market’s 15 team members and runs weekly. Initially, episodes of “The Blue Print” will stand alone, but in the future, Altmann said the plan is to tie products to each episode. For example, Chinatown Market is developing a tie-dye kit that includes a shirt and necessary tools, to be sold alongside the tie-dye episode. Customers can buy the kit and tie-dye along with the IGTV episode. Prices for these accompanying products are still being worked out, but they’ll likely be kept low since the brand thrives on frequent, quickly-produced drops sold at less than $100, Altmann said.

IGTV has already driven growth for the brand. Its video featuring rapper Tory Lanez (who has nearly 9 million followers on Instagram) gave Chinatown Market a 6,000 follower bump in just a single day. The brand has more than 526,000 followers on Instagram, putting it on par with other big names in streetwear that have cultivated a community on Instagram, like Grailed, which has around 600,000. Altmann said it’s too early to predict revenue growth from “The Blue Print,” especially since product-linked episodes have not yet been released.

“Ultimately, revenue is the most important metric, but we pay really close attention to engagement: comments, reactions and views,” Altmann said. “That doesn’t always match up perfectly [with revenue]. One IGTV video might have fewer viewers, but the product associated with it may sell really well because the people who saw it were really into it. Revenue is obviously important, but audience growth is also a really big thing for us.”

Later this month, Chinatown Market will launch another IGTV series called “Meditate and Create,” featuring methods for reducing stress. It will be directed by music video director Director X.

Altmann said the reasons for embracing IGTV now were twofold. On the one hand, with everyone stuck at home, Altmann said it was the perfect time to dive into longer-form content. On the other hand, Altmann said he and his three-person content team were already interested in exploring IGTV given the limitations of Instagram Stories and posts.

IGTV has never had the same popularity as Stories, with just 7 million downloads of the standalone IGTV app as of January. But the feature has recently seen a resurgence.

“Instagram Live is limited by having to have people there, and Stories is limited by only being there for a day,” said Altmann. “Stories isn’t a great place to spend a lot of time and effort, since it will just disappear. So IGTV takes a little longer to make, there’s a bit more time and money going into it. It allows us to see more of a return on the investment we put into it.”

MADE Trends is a fashion trend forecasting agency based in NYC. Merchandising and Design Experts (MADE) specializes in trend forecasting and market positioning foresight for the fashion and retail market. Delivering researched and highly relevant insight on market conditions, emergent opportunities and key products. MADE bespoke reports help clients to identify and capitalize on current and future 25 market trends.  For your industry-specific forecast, please contact us. 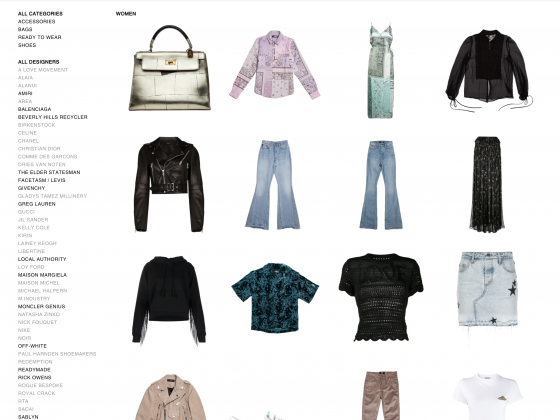 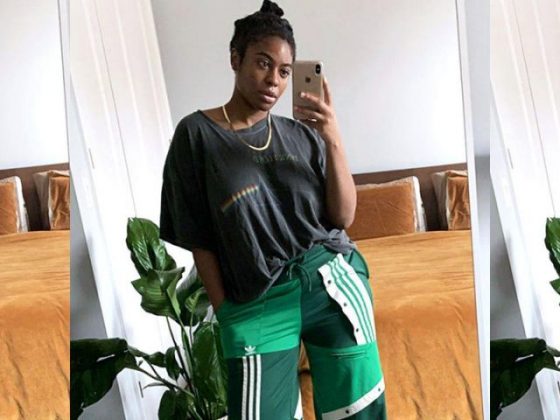 Loungewear 2.0: The Adidas Track Pants I’ve Been Living In