New York City’s Department of Sanitation returns with its second annual consumer-facing “ReFashion Week” kicking off this weekend, drawing on citizen and industry support.
The programming is dedicated to sustainable fashion and the reuse sector, and it may be surprising to know that one designer, New York-transplant Heron Preston, is responsible for its growing panache.
Back in September 2016, Preston approached DSNY at the start of the Foundation for New York’s Strongest, the Department’s nonprofit arm, which organizes ReFashion Week along with DonateNYC. His involvement began with his concept “Uniform,” repurposing sanitation worker uniforms.

Last year’s show drew 800 attendees and this year draws on synergies within the industry.
“I realized that’s the wicked issue, the environment, that’s what I want to get behind. I’ve always wanted to redesign uniforms for a work force, so the stars eventually aligned,” Preston previously told WWD.
Brooklyn-based designer Daniel Silverstein, behind the zero-waste, unisex apparel line “Zero Waste Daniel,” champions the event for showing the “power and productivity of reuse” while also destigmatizing and humanizing garbage collection.
It’s talking trash but make it fashion, calling on shopping app Depop, nonprofit Parley and Eileen Fisher as advisory board members, with VFiles also participating in the 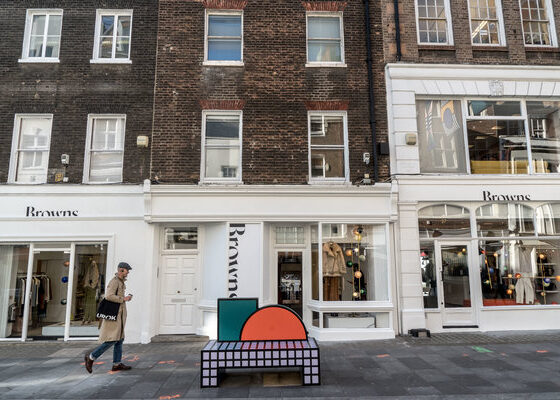 The Secret to Browns’ Survival 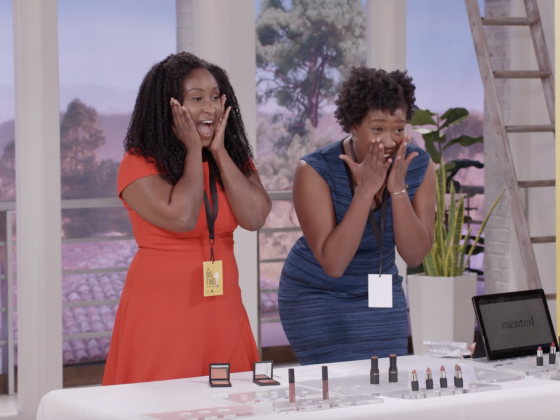 ‘The Big Find’ Brings New Brands to HSN and QVC

US apparel group HanesBrands set to disengage from European markets

$76,000 Birkinstocks Made From Actual Birkin Bags?