Virgil Abloh and Evian have announced the Activate Movement program where new designers can win a grant for their sustainability-focused design and innovation projects.

The initiative encompasses a €50,000 grant (around $54,567), which is open to 18 to 35-year-olds, Wallpaper reports. The launch will also include the debut of an exclusive 750ml glass bottle and two SOMA refillable bottles, designed by Abloh and his London-based design studio Alaska Alaska. Abloh has been Evian’s Creative Advisor for Sustainable Innovation Design since December 2018.

Entries to the program will be made by scanning the QR code found on Evian’s glass bottles, and later judged by Abloh and members from the Evian team. The program is part of Evian’s pledge to becoming a 100 percent circular brand by 2025.

The glass bottle design features a loop of droplets that encircle the bottle, as a hope to “centralize circularity and look to a positive design future,” Wallpaper writes.

When revealing the collection, Abloh said, “I believe that every little thing you do can change the status quo. That’s what inspired the Activate Movement collection because a single drop can be the starting point of positive change. Every idea has to start somewhere, so we were thinking what if we could create that place? A place to empower the new generation,” per Hypebeast.

The initiative has very few guidelines so that the judges can be wowed by the designers’ innovations. “The upside of a project like this is not having too many prescribed details,” Abloh told Wallpaper. “I want to be surprised. That’s the benefit of having an open-source angle to this. I don’t want to have a pre-described notion of what comes in. I’m looking for something that is open-minded and modern. Lead us to better solutions for the future.”

The Activate Movement collection will be available this April.

More related articles: This sustainable fashion brand urges shoppers to ‘do more with less’, Who are you rewearing? sustainability takes over the spotlight on the Oscars red carpet, Moody blooms: how dark florals became the new breton stripe. 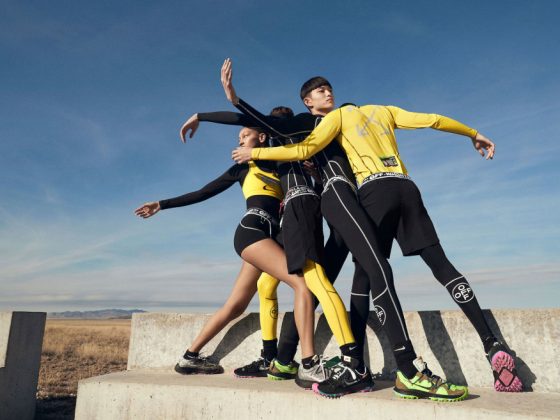 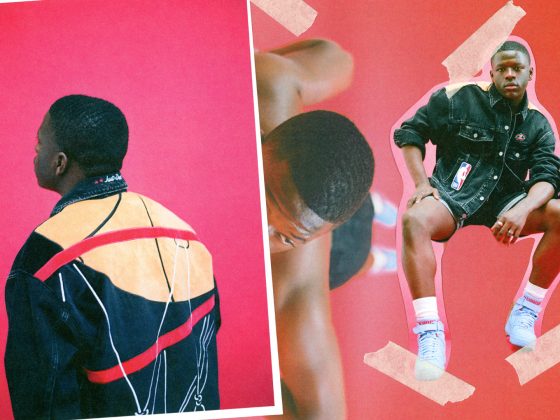 US apparel group HanesBrands set to disengage from European markets

$76,000 Birkinstocks Made From Actual Birkin Bags?