Yes, Target. The cheap-chic retailer — in distress just five years ago — has morphed into a model for how to avoid the retail apocalypse.

Over that time, Chief Executive Officer Brian Cornell has overseen a $7-billion turnaround plan that includes opening and remodeling hundreds of stores, creating dozens of exclusive private-label brands and expanding the ways it gets its merchandise into shoppers’ hands.

The results, punctuated by a near-perfect third quarter, have been notable. Target has now reported quarterly same-store sales growth of at least 3% for two straight years, along with wider profit margins in recent quarters. The stock is the best performer by far in the S&P 500 Retailing Index this year.

The performance has analysts agog, with Barclays saying the company is “firing on all cylinders,” and Moody’s Investors Service proclaiming it’s in “rarefied air.” Sanford C. Bernstein even entitled its latest note, “Best Company Ever?”

Although that may be a bit of a stretch, it does show that Target’s playbook has some fundamental lessons for retailers in the age of Amazon.

And recent results from companies including Macy’s Inc., Gap Inc., J.C. Penney Co. and Kohl’s Corp. show that plenty of retailers need some schooling. The laggards blamed their woes on factors such as unpopular products to unusual weather.

But there’s no room for excuses this holiday season: Since the period between Thanksgiving and Christmas is six days shorter than last year, every day will have to count.

Of course, some other retailers also are doing well. Walmart Inc., Best Buy Co. and Costco Wholesale Corp. are gobbling up their fair share of the $100 billion in sales that Cornell has said is up for grabs in the wake of Sears Holdings Corp.’s bankruptcy and the demise of Toys R Us and other chains.

But Target is the best example of pulling off what consultant Toopan Bagchi, a former Target executive now with the Navio Group, calls “transforming while they perform.” This means getting the basics right while successfully preparing for an uncertain future.

Here’s how Target is hitting the bull’s-eye:

Still, there’s room for improvement.
Target’s grocery business has been a dud for years, and it has failed to transfer its brand-development magic to the food aisle. This is a missed opportunity since sales of food sold under retailers’ store brands are growing twice as fast as products from national brands, according to Cadent Consulting Group. Target’s new grocery label, Good & Gather, could help in this area.

But the stumble is minor compared with the missteps of other retailers, which have included fashion misses, inventory buildups and a general failure to convince shoppers to leave their couches and head into the store.

“This winner and loser phenomenon will continue as we go into 2020,” Cornell said on Nov. 20, following the company’s earnings release. “It feels good to be planted in the winner’s circle.”

Read the full article on the Los Angeles Times. 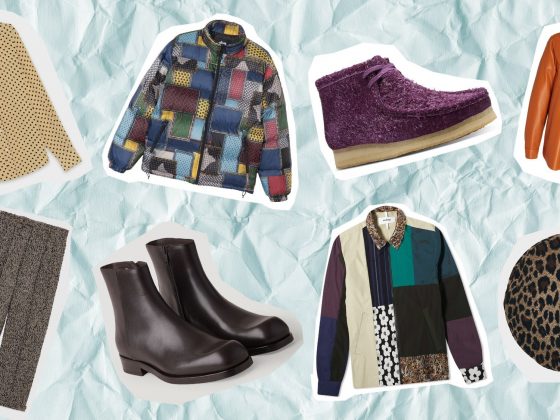 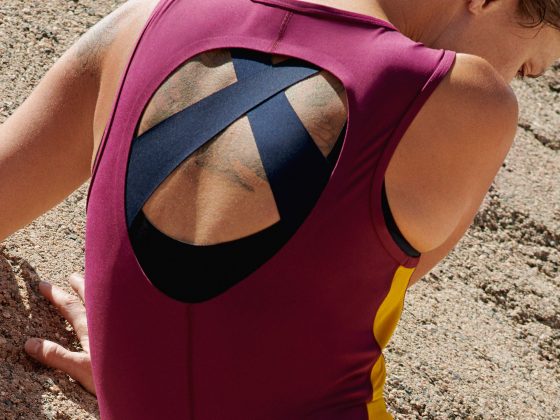 WWD List: A Decade of Stock Market Winners and Losers 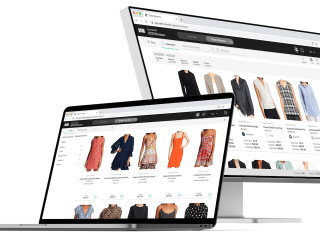 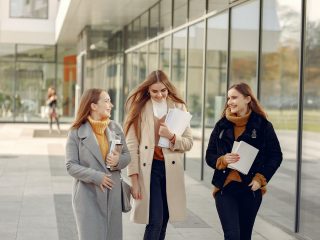 Back-to-School Sales Could Hit a Record $100 Billion This Year, Even if Kids Stay Home 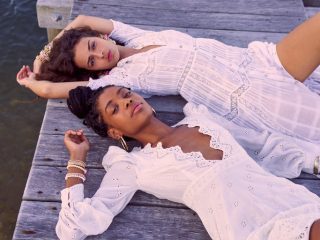 The Contemporary Market Needs a Rebrand 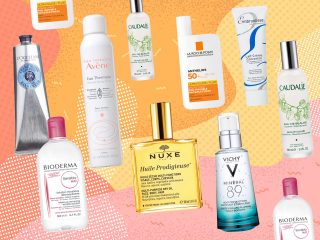 The Next Beauty Destination? The Grocery Aisle 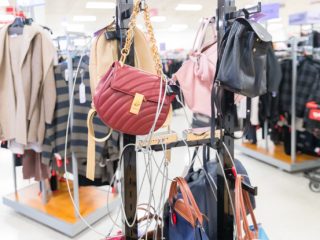 The Off-Price War Heats Up 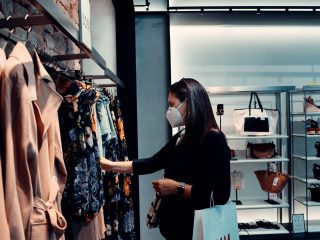 Where People Are Actually Shopping 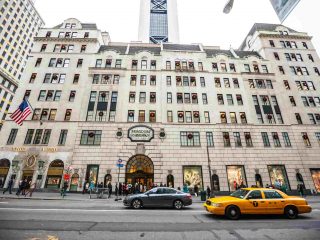 The End of the Department Store Era 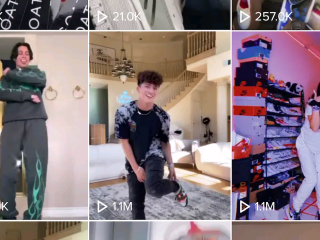 “A Launchpad for New Ideas:” How Streetwear Retailers are Tackling TikTok