The Superstar, the bowling bag, and more.

“A partnership to begin a partnership,” says the press release accompanying the much-anticipated photos of the first “duo” from Prada for Adidas, news of which arrived last week. In other words, Prada reminds us: This is just the beginning.

It starts with a shoe, of course—a Prada-produced version of the iconic shell-toe Superstar. (The shoe has been part of the Adidas lexicon since 1969, but is perhaps best known as a part of the de facto uniform for Run-D.M.C. during the ’80s.) The collaboration also includes a Prada bowling bag for Adidas, which is a combination of Adidas’s signature gym bag and a celebrated Prada bag shape first introduced in the Spring 2000 “Sincere Chic” collection, which is considered one of the brand’s most influential.

While the bag is a clear merging of the brands’ two worlds, the Superstar is virtually unchanged from its original Adidas design. In fact, Prada describes the shoe as “an impeccable icon…which does not require being re-designed.” (Much like our favorite water bottle!) The difference, of course, is Prada manufacturing: It will be produced in Prada’s Italian factory using Prada full-grain leather, underscoring the brand’s early-20th-century origins as a leather-goods brand. (Miuccia Prada launched ready-to-wear clothing in the late ’80s.) Perhaps more tellingly, the shoe echoes Prada’s own penchant for luxurious takes on utilitarian footwear, like hiking boots, Blundstone shoes, and Teva sandals. (This is also just how advanced collabs between luxury brands and brands that typically operate outside the realm of high fashion work: Louis Vuitton took the helm in manufacturing the products from its 2017 collaboration with Supreme, for example.)

Prada has largely resisted major brand collaborations in the past, which means anticipation for the pieces is high and quantities will be extremely limited. The shoes and bag will be on sale on December 4 online and in stores, and will come in a limited edition of 700. 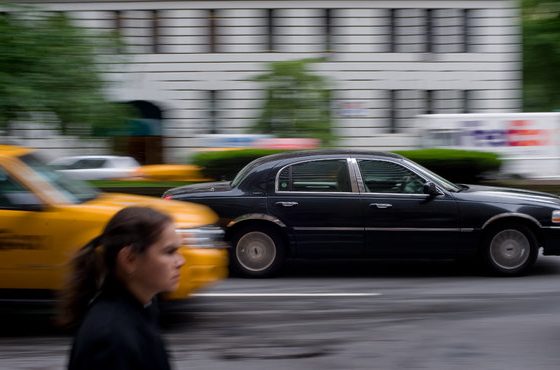 The Comfort-Loving Cult of the Lincoln Town Car 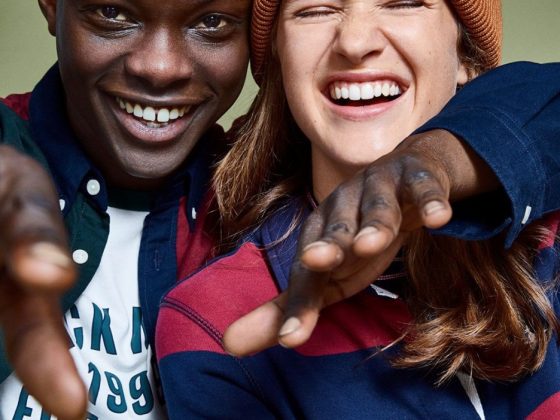 Eco, value and innovation are key to youth shoppers this festive season

Earthy Tones Will Be Hot This Summer 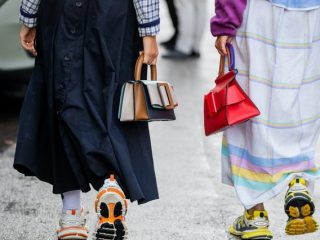 These $4,400 Sneakers Are the New Stilettos 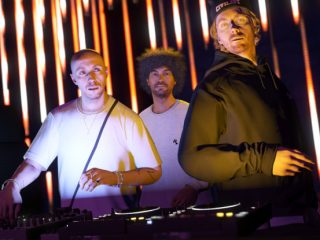 Is Fashion Taking Over Gaming? 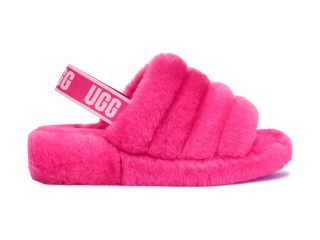 Fuzzy Slippers for a Frazzled Year 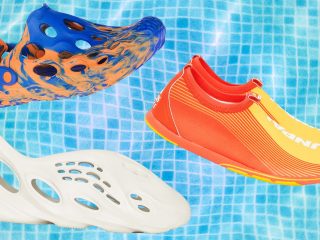 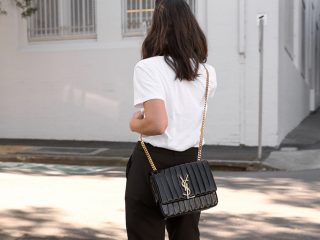 Handbags… A Status Symbol of the Past? 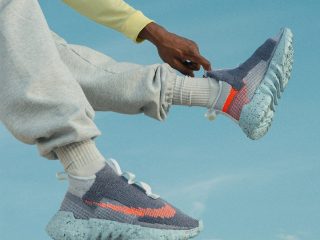