An extremely confusing trade backdrop was made even more of a conundrum Thursday, weighing on retailers as they prepare for the vital holiday season.
The day started on a positive note when a high-ranking Chinese official signaled that China and the U.S. had come to an agreement to roll back some of the tariffs that they had slapped on each other.
“If the phase-one deal is signed, China and the U.S. should remove the same proportion of tariffs simultaneously based on the content of the deal,” Gao Feng, a spokesman at the Chinese Commerce Ministry said at a press briefing. “This is what [the two sides] agreed on following careful and constructive negotiations over the past two weeks.”
That caused stocks to jolt, with retail investors hopeful that the U.S. would shelve its plans to impose more tariffs on Chinese-made goods in mid-December.
However, it wasn’t to last; by the afternoon the stock market optimism started to fade as U.S. officials remained tight-lipped on the matter, with no statements on the U.S. Trade Representative’s site and zero tweets on the subject from President Donald Trump, usually his favorite place to break trade news.
Conflicting media reports cited some U.S. government sources as saying a deal 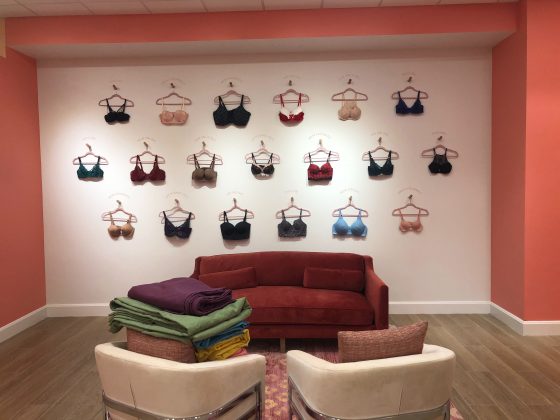 Adore Me, Tennessee…and Then Scan Me? 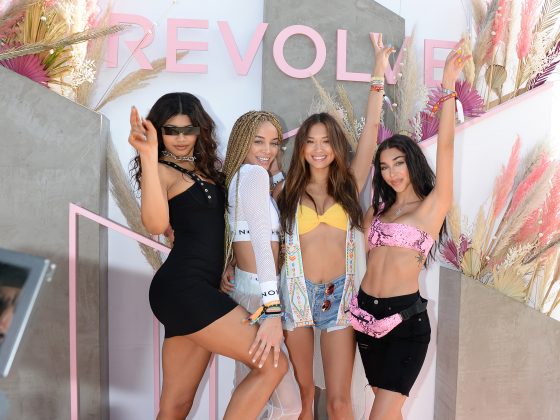