Barneys New York might have gotten caught up in its very own web of skyrocketing rent and a customer base and aesthetic that were too narrow, but the company’s bankruptcy is also part of a broader trend.
While U.S. consumers are strong, U.S. apparel and footwear retailers are hurting — and bad — and it’s the department stores getting hit hardest of all.
Moody’s Investors Service reduced its outlook for the U.S. retail industry to stable from positive and trimmed its financial projections. The debt watchdog is now looking for the industry to post operating profit growth of 2 to 3 percent, significantly lower than the 5 to 6 percent previously projected, while sales growth is forecast for 3.5 to 4.5 percent, instead of 4.5 to 5.5 percent.
“Over the past year, retailers have been locked in a battle of mounting competition for market share — waging pricing wars while plowing more cash into necessary investments for future growth,” Moody’s said. “In addition to competitive and promotional challenges, companies are facing rising costs as the labor market continues to tighten. These costs are generating pressure on company margins that could weigh on overall profitability.”
Retailers are also wrestling with higher tariffs on goods made 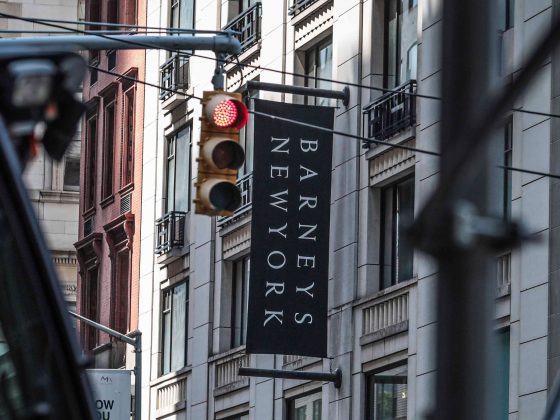 Daniella Vitale Out at Barneys as ABG Takes the Reins 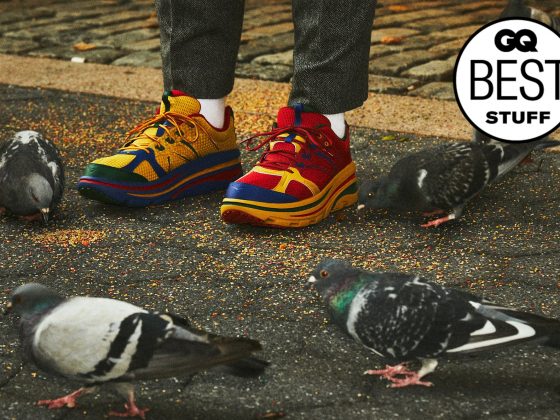