PARIS — H&M said sales rose 12 percent and it gained market share in the third quarter, a period marked by ongoing efforts by the Swedish fast-fashion retailer to overhaul its operations.
“Well-received summer collections and increased market share confirm that the H&M group is on the right track with its transformation work to meet the customer’s ever-increasing expectations,” the company said in a statement.
For the three months ended Aug. 31, sales reached 62.57 billion Swedish kronor, or $6.52 billion, up 8 percent in local currencies.
The figure beat market expectations, analyst Richard Chamberlain of RBC said in an e-mailed note to clients. However, it was slightly less than RBC estimates, he added.
H&M in its statement noted that “activity levels related to the transformation work” remained “high” over the quarter, which Chamberlain said might be an indication that short-term operating leverage at the group may be constrained.
The company’s June performance was “strong,” he added.
“We think July was solid and August good, though not as strong as June,” said the analyst, adding that H&M appears to be “clearly gaining [like-for-like] share in major markets,” he said. The group likely showed improvement in Germany, he added, after updating its online platform there earlier this 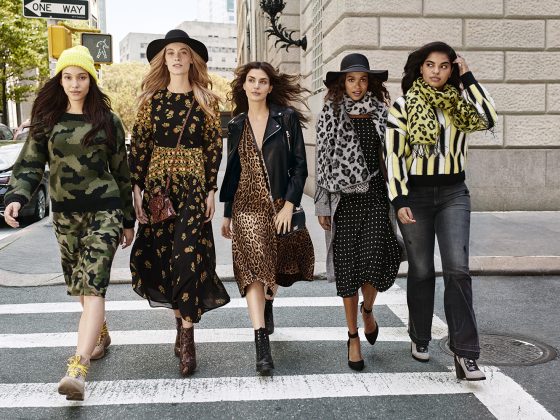 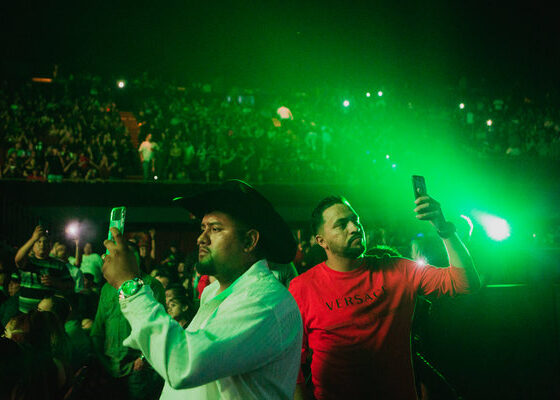