BERLIN — Europe’s largest online fashion retailer, Zalando, reported positive second-quarter results and cautiously raised outlook for profitability, saying it will likely end 2019 in the upper range of the original forecast for adjusted earnings before interest and taxes, between 175 million euros and 225 million euros.
In the three months ended June 30, the company’s adjusted EBIT increased 6.4 percent to 101.7 million euros, while revenue rose 20.1 percent to 1.6 billion euros.
It was the company’s most-prized indicators — customer base and gross merchandise volume, or GMV — that advanced most substantially. That was in line with the e-tailer’s ambitious plans to become a one-stop shop for European clothing consumers and compete with the likes of Amazon.
The numbers spurred markets on. By midday CET Thursday, Zalando shares had risen as much as 15 percent, following several weeks of gains. Analysts at Goldman Sachs, J.P. Morgan and Baader Bank described the results as surprisingly strong.
“We are very happy with our performance as we continue to gain market share,” Zalando’s chief financial officer, David Schröder, said at a press conference in Berlin.
Zalando’s number of active customers grew by 15.2 percent, or 3.7 million, which gives the platform 28.3 million customers across European markets. Site visits 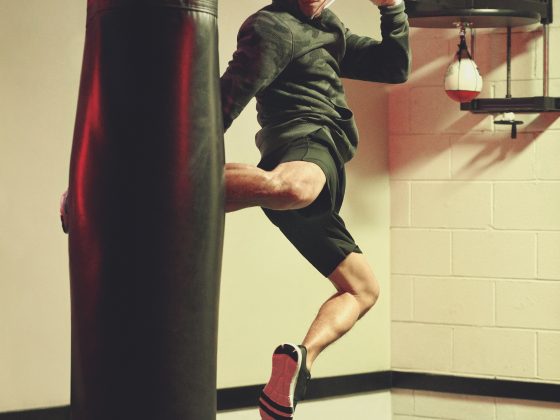 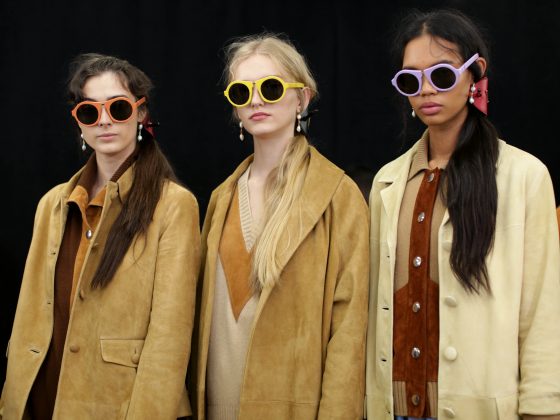