LoveShackFancy is in full bloom.
The 700-square-foot store at 390 Bleecker Street, which opened last week, seems to belong to another time. Hand-painted watercolor prints inspired by 19th-century florals, and used in LoveShackFancy’s spring collection, were incorporated into the store, as a wall treatment, and for lining the inside of an antique armoire. The proprietary prints also cover vintage furniture.
Floral garlands festoon the store’s facade and climb down walls like vines, while jacquard vintage ribbons, custom pink moire fabric, gilded moldings and upholstered walls are among the other features that lend the space a Miss Havisham quality. The store follows a unit that opened last summer in Sag Harbor, N.Y.
LoveShackFancy founder and creative director Rebecca Hessel Cohen worked with London-based interior-designer Fran Hickman, who created Moda Operandi’s Belgravia showroom in London, and New York-based Mike Moser, to achieve the slightly faded, romantic aesthetic.
“My mom’s house looks exactly like this. There’s my mood board with lace, ribbons and other inspirations,” Hessel Cohen said, pointing to a wall with watercolor studies of pale roses, a straw hat and white vintage dress. “My mom made that [peach-colored] dress for me. It’s a mini version of one of my bridesmaid dresses.”
Hessel Cohen in 2013 started 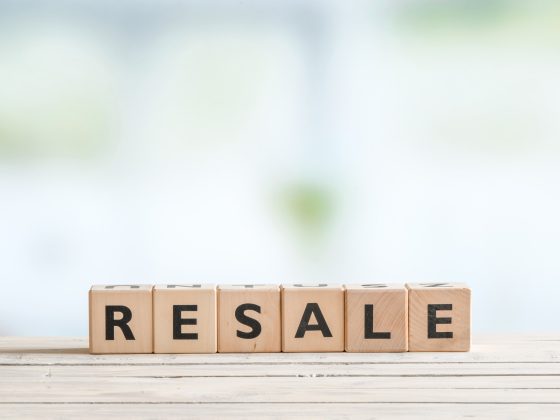 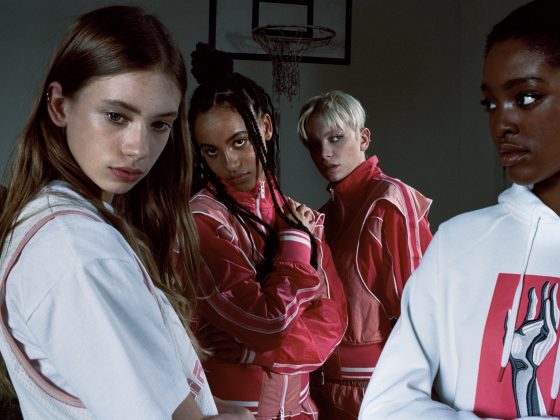 Be My Galentine or Valentine! 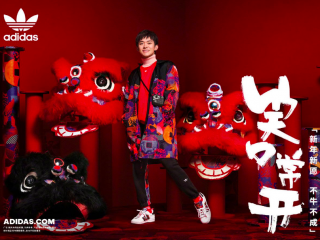